During 2020, Sarum Rotary Club awarded young Salisbury athlete, Cameron Jacobs, a full scholarship to the world-class mentoring programme of the True Athlete Project (TAP). He was then paired with Chris Skelley, a visually impaired Paralympic Judoka, who has become his mentor for the year. 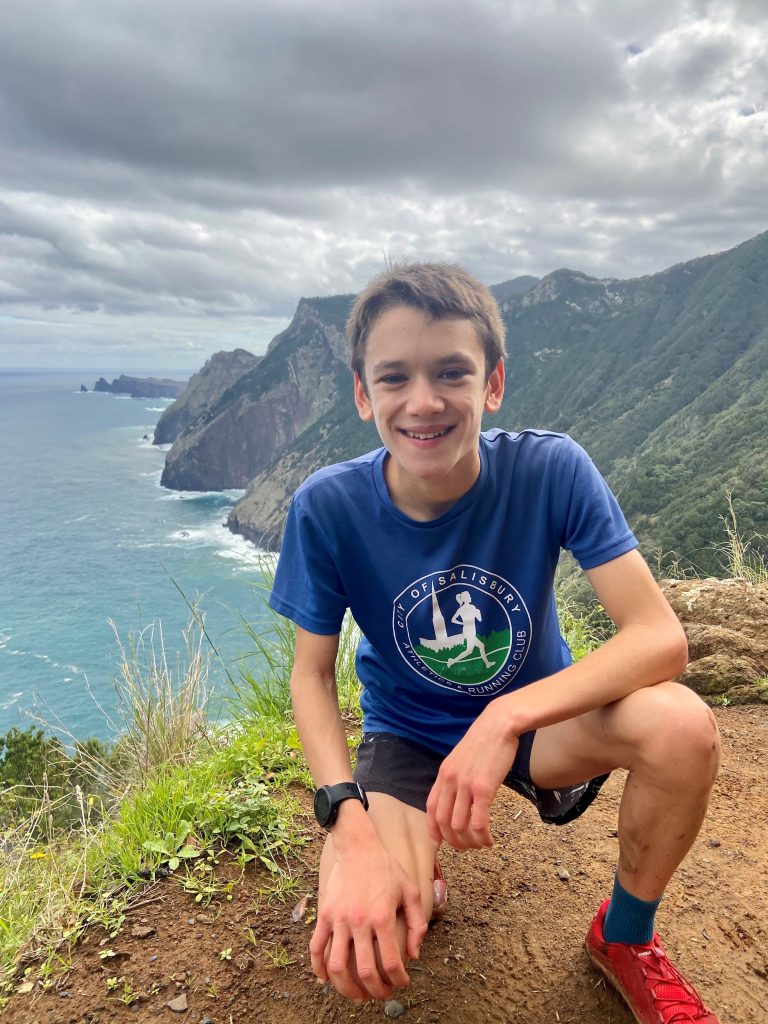 At tonight’s monthly club meeting of Sarum Rotary Club, members were honoured to receive a presentation from Cameron and Chris, along with TAP Director, Laurence Halsted, who is himself a two-time Olympian. 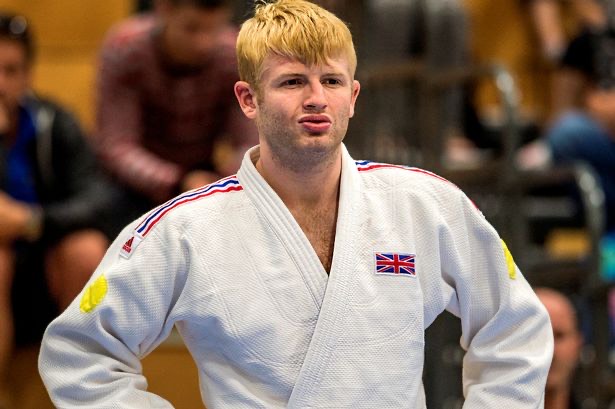 Cameron once again proved how worthy he is of the scholarship and gave an inspirational talk about his experience as a young runner who has achieved so much already and is now learning from Chris some of the mental skills that are needed in order to succeed in sport.

Chris was also inspirational, telling his story to members about how his visual impairment affected his life and how he had to build mental resilience to break through the barriers that he encountered on his journey to become a world-class athlete.

Cameron confirmed that he will be running the Clarendon Marathon in October, an event for which Sarum Rotary Club collaborates with Winchester and Salisbury Rotary Clubs to organise and deliver.

Both Cameron and Chris conveyed their thanks to Sarum Rotary Club for providing the scholarship that has enabled them to be paired up for a year long mentoring partnership.

Sarum Rotary are inviting nominations for a scholarship to the TAP programme again this year.