We are part of the Worldwide Rotary Organisation which has 32,000 clubs in 200 countries with an overall membership of over 1.2 million members.

Each Club is autonomous, but we all share the same values and ideals of service acting as a major force for good in our locality as well as internationally. As an example, over the course of 20 years the Rotary movement has joined with the World Health Organisation, and more recently the Gates Foundation, to fund a programme of immunisation to virtually eliminate the scourge of Polio through the End Polio Now scheme. This has saved many young people from becoming crippled by this disease. The Rotary motto is “Service above Self” We support a wide range of charities and deserving causes, both locally and internationally, as one of more than 33,000 Rotary Clubs in over 200 countries, with a worldwide membership of over 1.2 million.

What do we do? 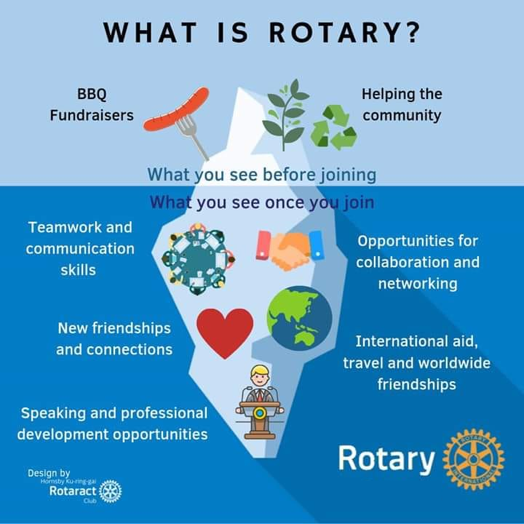 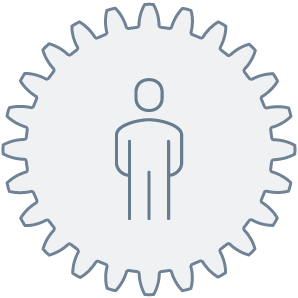 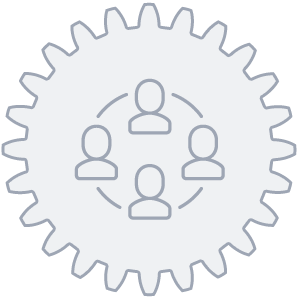 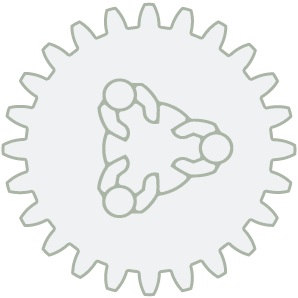 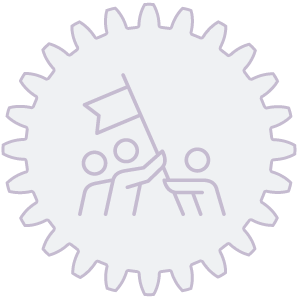 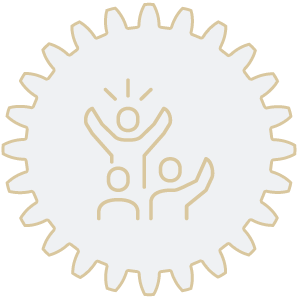 If you would like to donate to one of our projects or just support our club, please follow the link below. Your help will be greatly appreciated. Thank you